Cinquecentos all over the place! 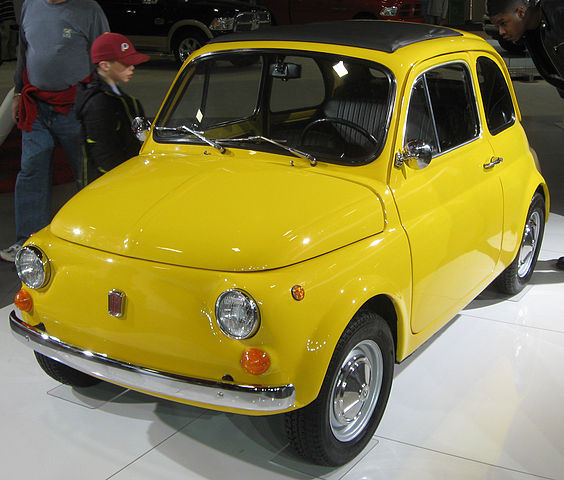 Peter Sherwood’s presentation on the FIAT Cinquecento inspired me to watch the movie he introduced called “The Italian Job,” the 1969 version with Michael Caine. It is a comic caper about a plan to steal a gold shipment from the streets of Turin by creating a traffic jam. It was rollicking good fun! The modest and cute Cinquecentos were omnipresent.

Soon after, I happened to watch the James Bond movie called “Spectre,” and guess what showed up in it? The Cinquecento! In it 007 is in an ultra-fancy $3 million bulletproof silver racing car careening around the streets of Rome and (at about 1:20 in the video below) he gets caught in a narrow alley behind a Cinquecento taking its own sweet time. Of course the Cinquecento can’t go much faster than the speed limit and James Bond of course is in a hurry, as he has a bad guy in a similar (but red) super-duper racing car chasing him. So James Bond ends up nosing his muscle car right up to the bumper of the Cinquecento, and pushing it very fast through the alley, finally gently landing it with its startled portly middle-aged Italian driver into a parking place at the end of the alley while he himself turns left with the bad guy close on his tail. And of course the two spy cars chase each other down stone stairs just as in “The Italian Job.” It was hilarious, this bit of beloved Italian culture showing up in the most surprising places–I couldn’t help sharing it! 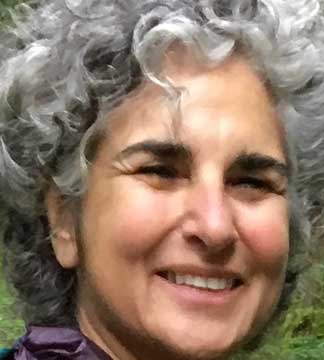 *(Suspended until further notice due to COVID. Meetings continue via Zoom.)

Get updates on special events!